BREAK THROUGH THE NOISE.

We grow brands with videos that move hearts and minds.

Friends we made along the way

We translate your value into killer ad creatives.

The internet democratized access, but the price of this is a lot of noise (we even write a weekly publication about it).

Here's the good news - the fundamental things you need to break through the noise in the 21st century are the same as before.

Get the attention of the right people, clearly communicate what you do, and earn their trust.

Whether you're looking to launch a new product, build a community, or stand out from competitors, we can help. 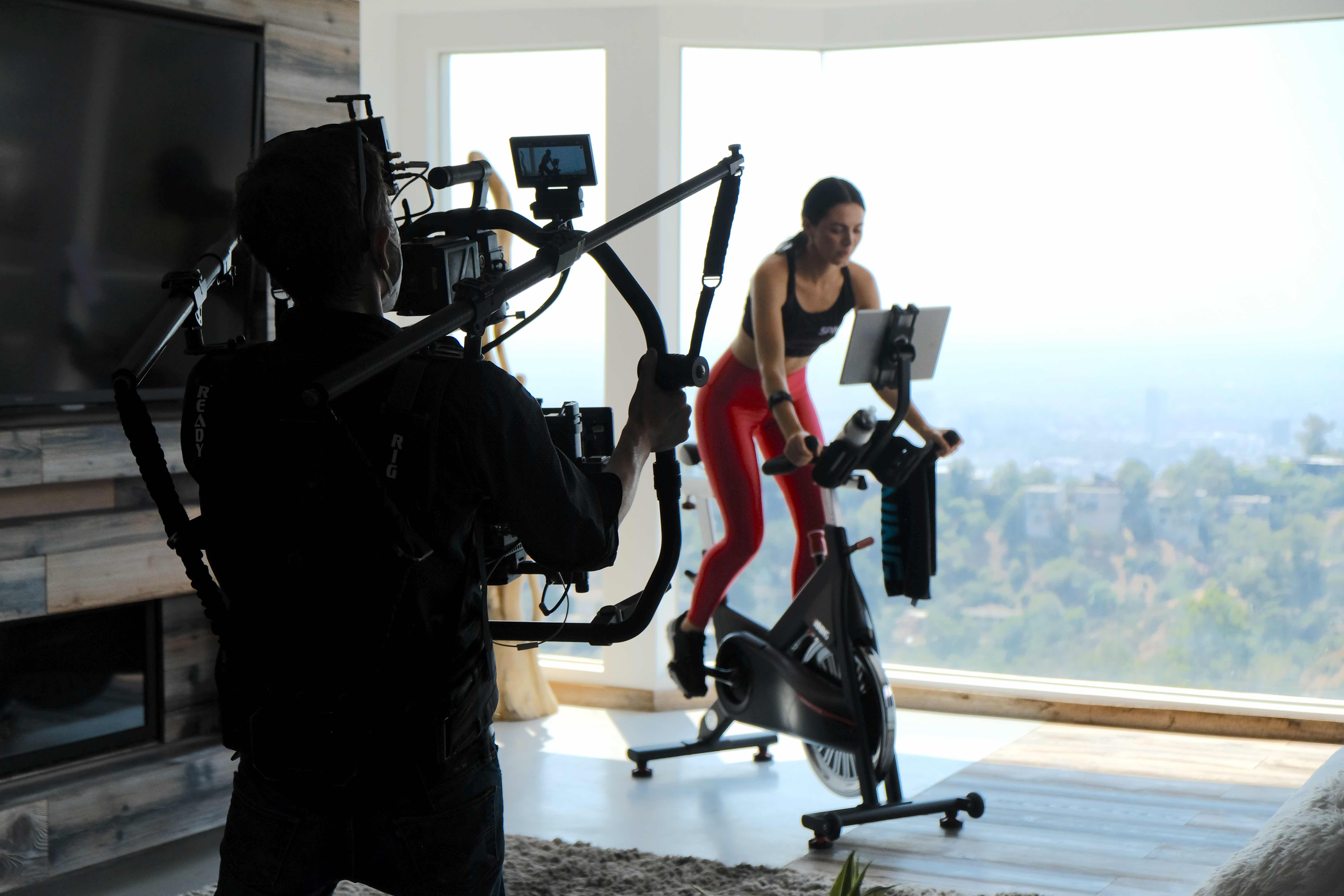 We help you become a media company.

We love producing videos, but we equally love teaching the process behind it. If you're looking to have your own internal team produce scroll-stopping creatives, we'll help you build systems so you can produce content autonomously and consistently.

Some things we’ve made

We helped launch Audiio, a curated music licensing platform for filmmakers and creators.

We made a commercial for Craft Boxing, George Foreman III's boxing brand. 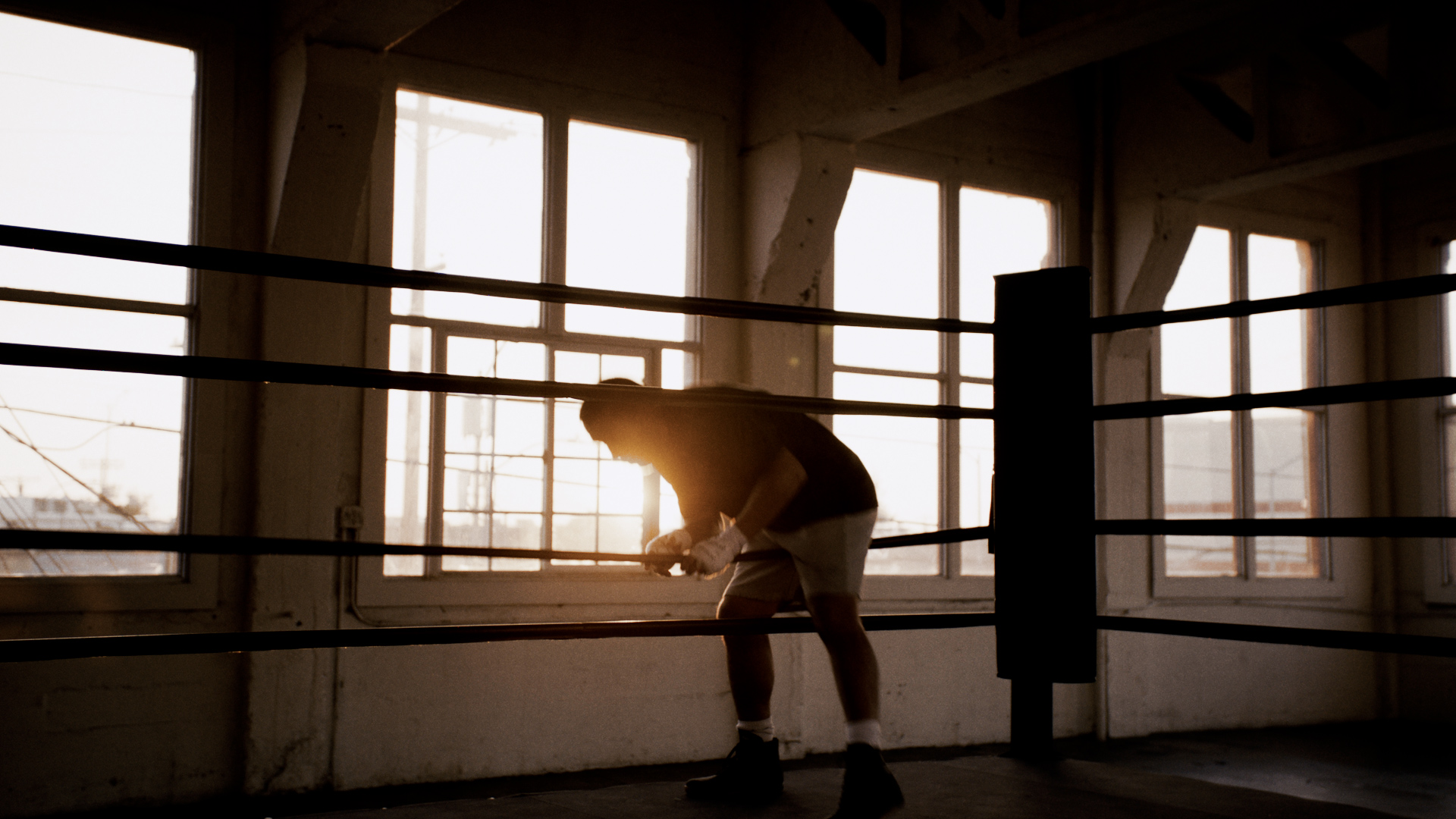 We helped connect fans to the biggest college basketball tournament for ESPN.

HOW WE DID IT 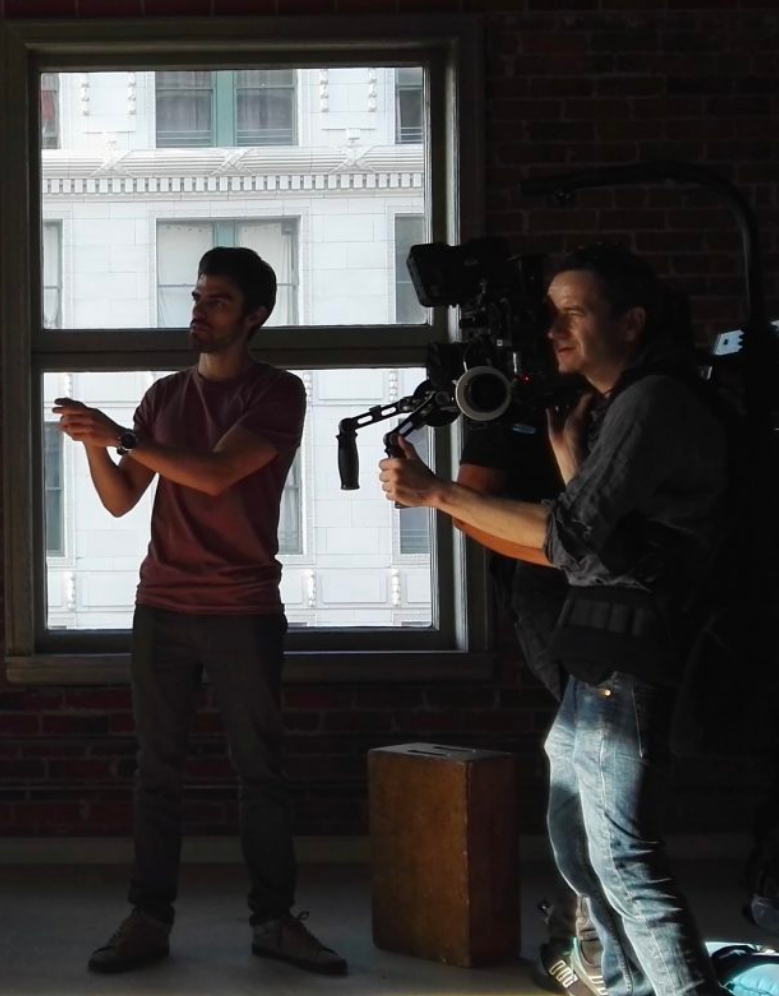 I'm the one on the left gesturing with my hands (gotta stay true to those Italian stereotypes). I grew up in a small town in Italy renowned for its dinosaurs. One day I moved to Los Angeles to learn filmmaking, and today I call it home.
‍
On the right is cinematography maestro Will Jobe. Despite his parents’ concerns, he managed to put his countless hours in front of the TV to good use later in life.

We're obsessed with the process of visualizing ideas, and we started Storyforma to help you tell your story.

How much is it going to cost?

This depends on a lot of factors but the most important thing is — what’s your goal? The discovery call is where we get to the core of that question and outline a plan of action.

A call will give us an idea of what we're making, what resources are required, and how much time we’ll need. So let’s talk about it. Based on our previous projects, clients typically come to us with a budget that ranges from $10,000 to $20,000—we’ll tailor the work to what your needs are.

How does the process work?

‍Pre-production is the most important stage where every key department head (such as the director, producer, and director of photography) will plan the shoot. Activities in this stage include concepting, scripting, storyboarding, casting, crew selection, location selection, rentals, permits, scheduling, and tech scouting.

Production is the actual filming of the video. During production, the director will be in charge of bringing the creative plan to life on camera.

Post-production is where the raw footage comes together to bring your vision to life. Choosing the perfect combination of camera angles and “takes” to produce a beautiful video is an art itself—and that’s the job of the editor. Editing is taking raw footage and turning it into a story that people genuinely enjoy. Other post-production activities include visual effects (VFX), sound design, music, voice-over (VO), and coloring.

If that sounds complicated, that’s what we’re here for.

How long will it take?

It depends on what you want to achieve. From previous experience, concept to post-production of a commercial can take up to 4 weeks, while some longer-form pieces can take up to 4-8 weeks.

How can I get a proposal?

The first step is to tell us about your project. Give us a call, or answer a few short questions in our form here.

The first thing we need to know are your goals and objectives. We’ll get on a call where you can tell us what are you looking to achieve with your project.

Now that we know your goal, we'll research your industry to better understand your audience. You'll receive a roadmap for the project and its scope.

After we define the scope, we’ll have a clear picture of what we're making. You'll get a proposal with a final deadline and pricing for the project. Once approved, we'll start the production magic.

BUILD A BRAND YOUR AUDIENCE WILL REMEMBER.

Not ready yet? That's cool too. Get our free Brand Video Bible to help you plan your next project, and email us with any questions you have.

SEND ME THE BRAND VIDEO BIBLE